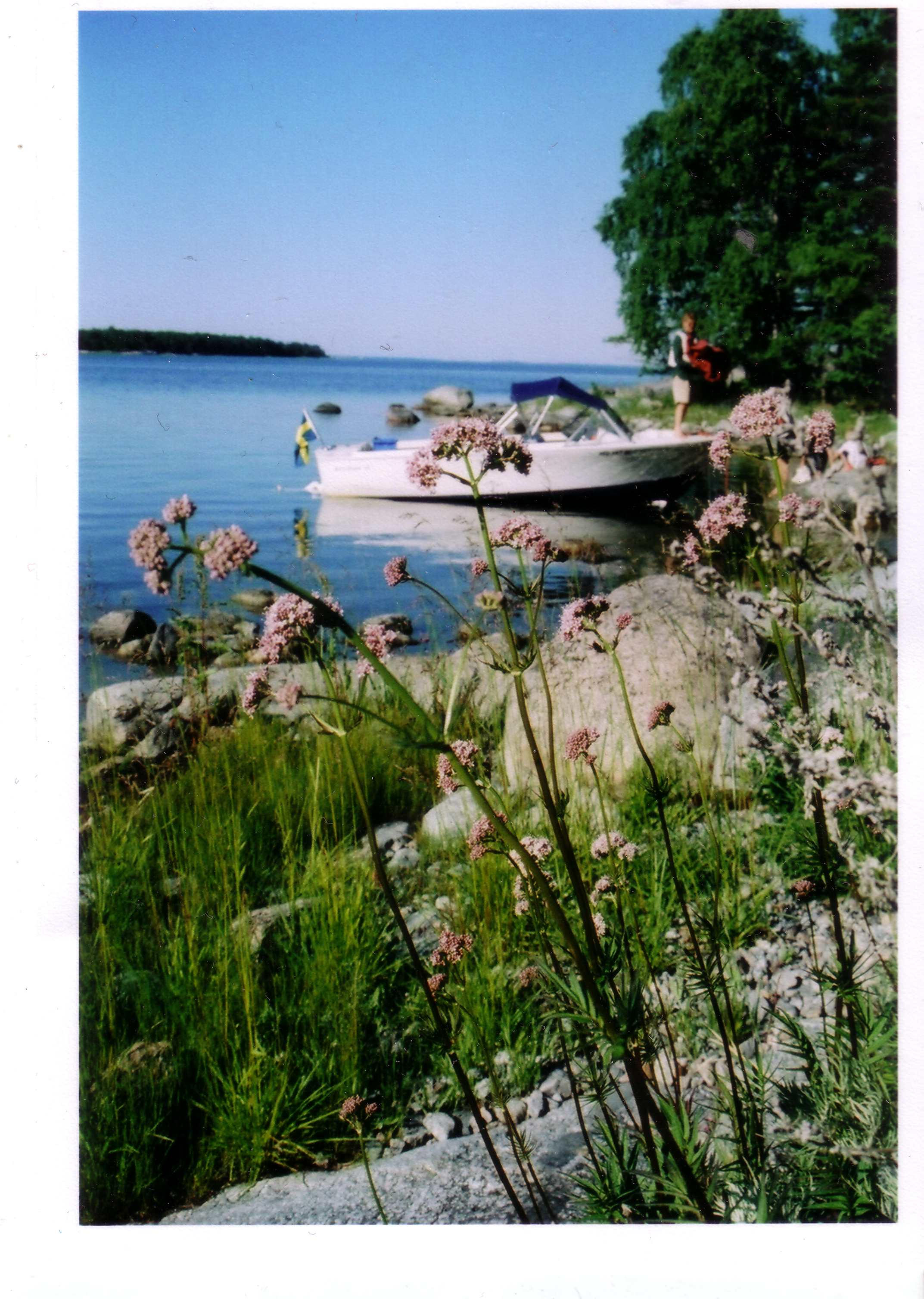 I am a mathematically inclined linguist and I work on statistical analyses of human language as it can be observed in live usage.

I work since 2019 as a researcher at Spotify in Stockholm and I am a docent of language technology at Helsinki University. I have been a researcher at SICS (now RISE ICT) for 20 years and worked at Gavagai, a text analysis company I co-founded for 10 years. I have during the past years also been in various research-related roles at IBM Nordic Laboratories, Columbia University, Xerox PARC, New York University, Yahoo! Research in Barcelona, Recorded Future, Stanford University, Kungliga biblioteket (the national library of Sweden), and KTH Royal Institute of Technology. My research interests and selected publications are here.

Other organisations I am or have been involved with in various advisory roles are Berättarministeriet, Institutet för analytisk sociologi at Linköping University, Statens medierĺd, and Kungliga Biblioteket.

Besides my own research, I regularly organise research events and supervise MSc and PhD students. For fun, I have started putting together my academic ancestry.

I can be found on Twitter (mostly in Swedish), I write the occasional note on technical and academic matters (och ibland, fast mer sällan numera, gör jag en del anteckningar om annat). I also snap the occasional picture of stuff I like.